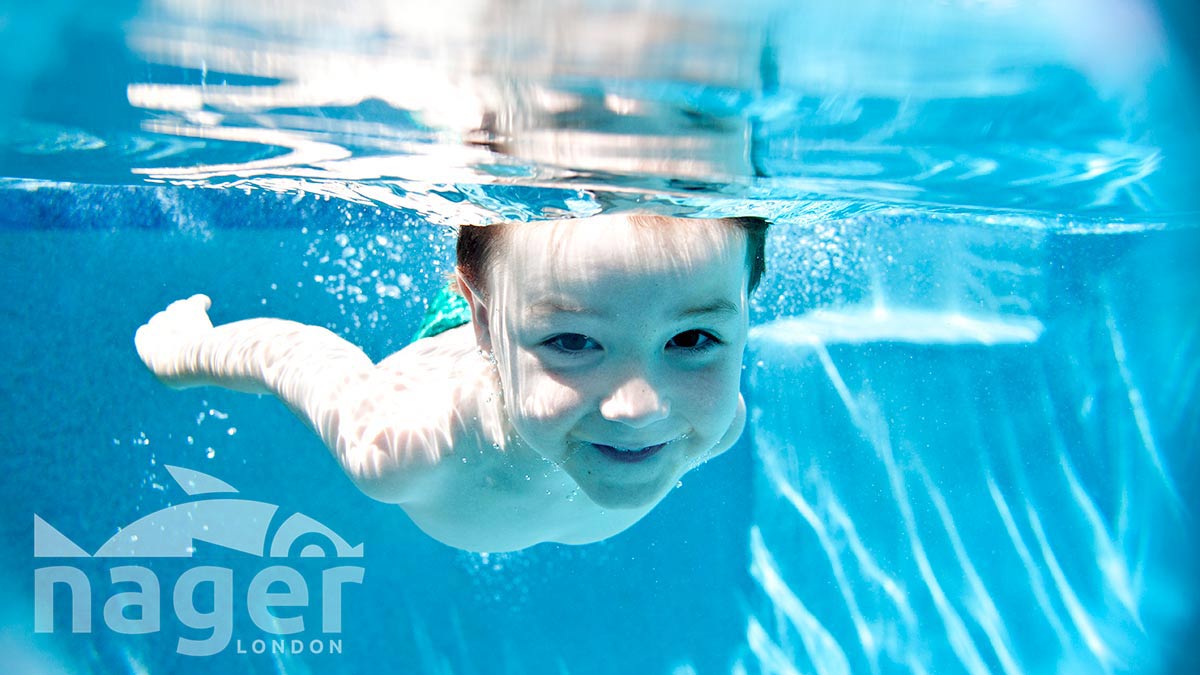 Nager.London teaches the Shaw Method based on the principles of the Alexander Technique together with the focus on body awareness and its alignment, and is the brain child of international coach and athlete Sanela Nikolic.

She is a member of the Institute of Swimming (IOS) and is fully insured with both public liability and professional indemnity insurance.

When coaching both sports Sanela focused on the Long-Term Athlete Development (LTAD) Programme ‘Training to Train’ and ‘Training to Compete’ to develop top athletes skills. She has coached the British Junior Synchronised Swimming Squad and recognised as a FINA judge has fulfilled her responsibilities at National and International Level competitions.

Sanela was nominated for a London Swimming Award 2013 in the category Coach of the Year across the UK and is Head Coach to a London’s Master club with over 300 members leading Male and Female synchronised swimming development.

“I love coaching and since my childhood in former Yugoslavia, I have adored swimming. I began to compete from an early age and I discovered that I had both the talent and a body structure suited to swimming which led me to becoming a gold medalist and record breaker in the 100m and 200m backstroke from 1986 to 1991.

In 1991, I moved to the UK. I then had the opportunity to swim with David Wilkie, MBE Olympic and Commonwealth Games swimming champion to raise money for The Leukaemia Trust and won best collection for the STORT Enterprise Trust.

I find my role as an instructor and a coach to be very rewarding and I take pride in using my knowledge and experience to encourage each individual to enjoy their progress and achieve personal best in pool environment.”

Sanela’s coached clients have received recent media interest including coverage on the Andrew Marr Show (BBC), The Independent on Sunday, ABC News, Jo Brand’s Big Splash on Dave, Radio 4, Reuters and Eurosport. She has also featured in Health and Fitness and ID Magazines.

As part of her ongoing personal growth, Sanela is undertaking Alexander Technique training and applying the principles to her coaching.

Hours
at your convenience

Swimming is an excellent way to work…